This mixed use development, in London, contains 30,000 sq. ft. of retail/ restaurant space at basement, ground and first floor levels, 20,000 sq. ft. of office space and a residential tower of 14 apartments, including 2 duplex penthouses.

The design is based on a passive approach to sustainability.  Residential units are thrust into the sky above the shadows of surrounding buildings.  Each unit is oriented South and West and has a conservatory (solar gain) in which hot air is reused to heat the rest of the apartment.  Office and retail spaces are placed below and in the shadow of surrounding buildings and vertical louvers to the façade prevent heat gain in the early morning and late evening when the sun is at its lowest.  Active means of reducing carbon emissions include the use of ground thermal, solar thermal panels to the façade and photovoltaic cells.

The building is conceived of as one volume and turns a corner in a difficult and prominent urban context so that each façade relates directly to its Edwardian neighbours.  These two different facades meet continuously at the corner and rise up to a tower that compliments two existing but very different ‘towers’ in the urban context.  The tower also acts as a gateway ‘signal’ and a landmark at an important intersection.

The building is made of bolted and prefabricated components so that it can be recycled at the end of its lifespan. 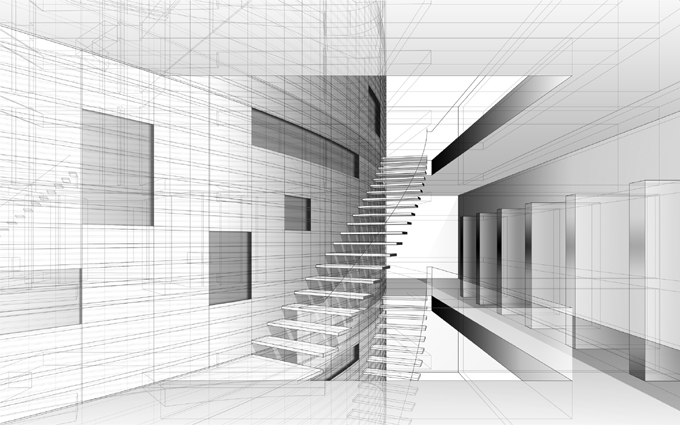 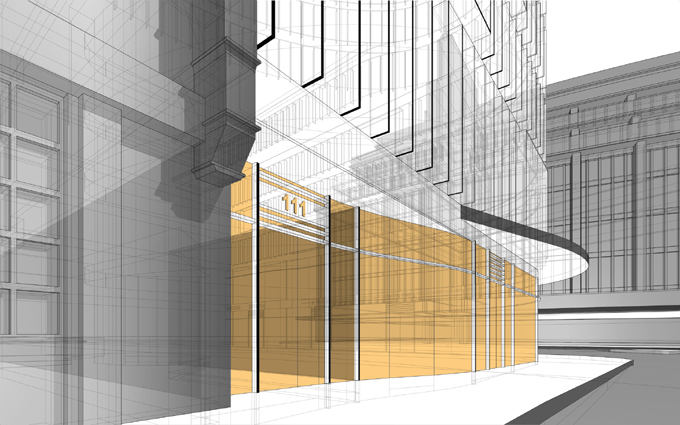 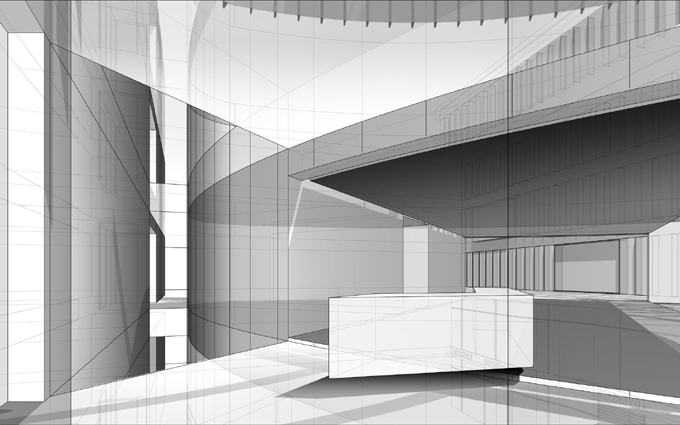 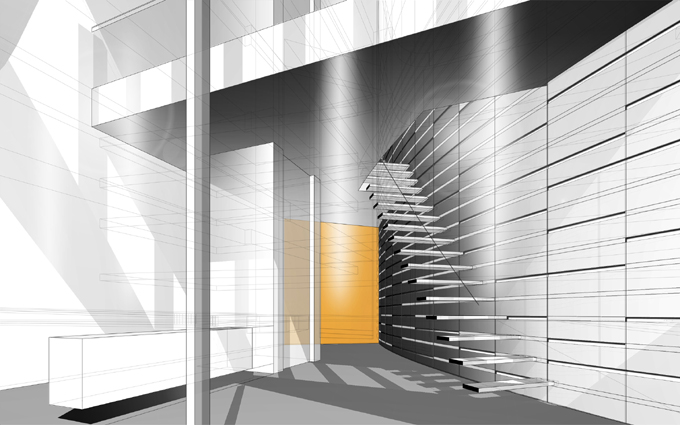 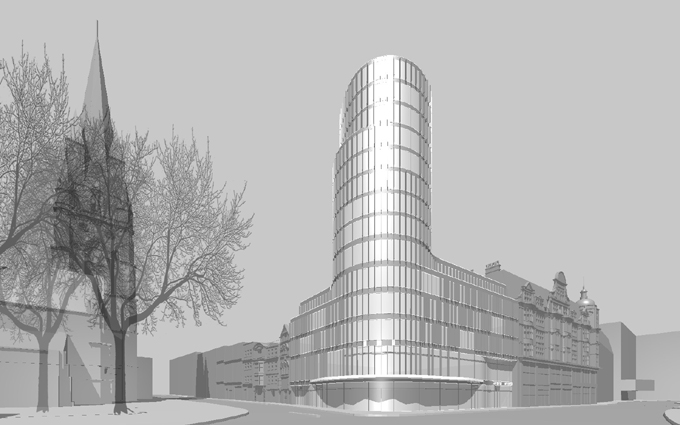 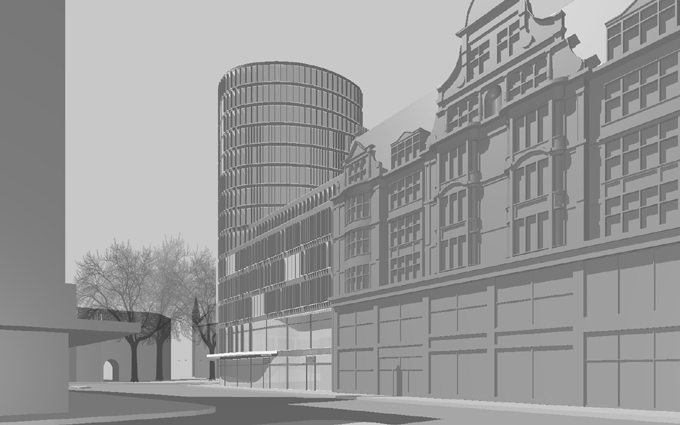 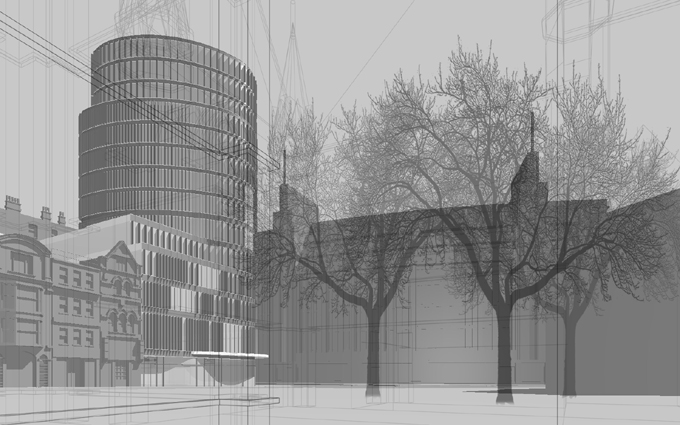 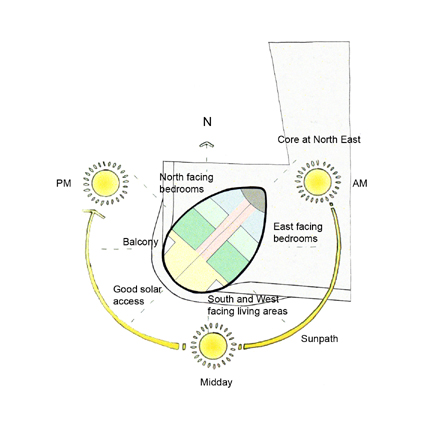